The trilling intersection of art and technology. 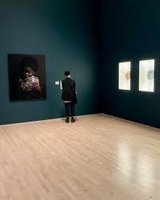 Winner of the Wheelbarrow Books Prize 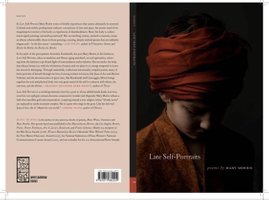 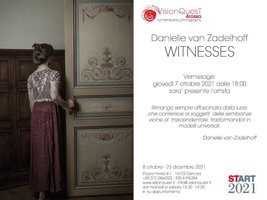 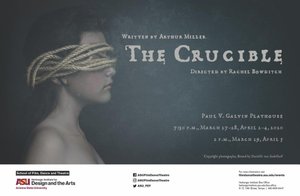 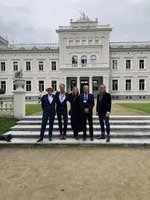 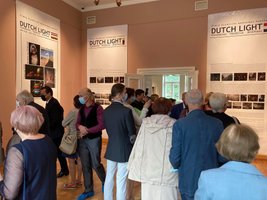 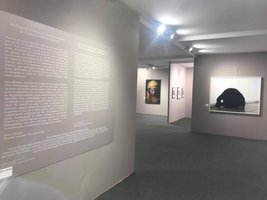 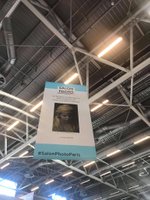 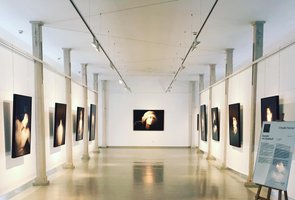 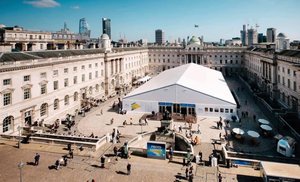 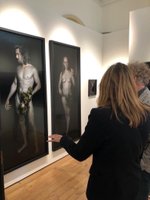 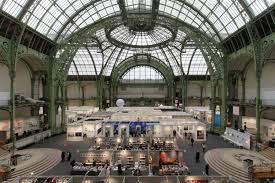 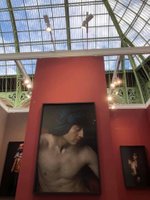 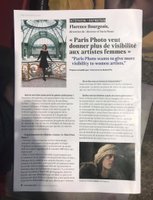 'Fear and Love: Reactions to a Complex World'

Fear and Love: Reactions to a Complex World is the museum's ambitious opening exhibition consisting of a series of major new commissions by some of the most innovative practitioners in design and architecture.

By Neri Oxman and the Mediated Matter Group in collaboration with Stratasys Ltd., together with Danielle van Zadelhoff, released at the London Design Museum.

Data fetched to inform the distribution of air flow can be acquired from the wearer, or, it can be digitally generated by a computational process incorporating the wearer’s data, thereby creating a unique artifact perfectly customized to fit the wearer and her last breath.

In the photographs by Danielle van Zadelhoff, a child embraces Lazarus—a mask containing the last breath exhaled by a loved one—fusing the extreme stages of life. Van Zadelhoff’s unique imagery combines timely technologies with timeless portraiture, enlivening the new through the ancient, and the ancient through the new.

Neri Oxman effectively time-stamps state-of-the-art software techniques and multi-material 3D printing from Stratasys through her ageless technique. Lazarus thereby embodies the vision behind The New Ancient collection curated by Naomi Kaempfer, Creative Director of Art, Fashion, and Design at Stratasys, which marries ancient crafts with advanced technologies to reimagine design in and of the modern world. 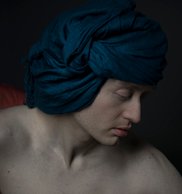 The exhibition realized in collaboration with the Municipality of Udine, Ken Damy Museum of Brescia, Fratelli Alinari of Florence and the Photographic School in the Nature of Rome is dedicated to women photographers that marked out the 20th century: those women have left and still keep leaving their indelible fingerprints in the evolution of photography as an independent art.

This ambitious project wants to reveal a cultural and creative estate in the history of the international photography that have been imposing for the last 100 years a non usual point of vue.

The exhibition is accompanied by a catalog with a preface written by Naomi Rosenblum, the most important historian of photography in the world, and presents 150 women photographers who characterized the 20th century and among them: Dototrhea Lange, Diane Arbus, Mary Ellen Mark, Sarah Moon, Cindy Sherman, Francesca Woodman, Annie Leibovitz, Olga Tobreluts,  Danielle van Zadelhoff, Elizaberh Opalenik, Umida Ahmedova, Dita Pepe, Dorothee Golz...and other else.

A video-interview of Naomi Rosenblum realized by her daughter Nina (film-maker proposed for the Academy Award for Documentary Feature in 1993) will be displayed during the exhibition. The exposition is curated by Silvia Bianco (Musei Civici di Udine), Ken Damy (Ken Damy Museum) and Walter Liva (CRAF, Spilimbergo). 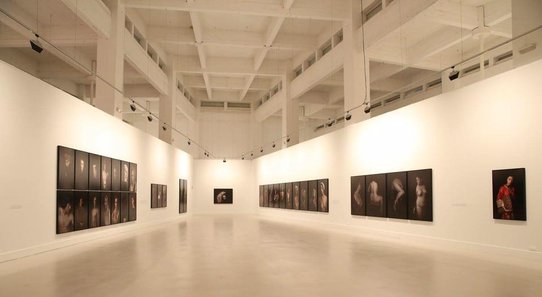 "The first time I saw a photograph by Daniëlle van Zadelhoff, I was deeply impressed because her gaze perplexed me, creating the confusion we typically feel when faced with people, circumstances or ideas that conceal some unknown secret - what we call mystery.

She has invented a type of self-portrait using a model other than herself, in which she reflects her complex, sensitive inner world, her woman's eye and her capacity for interpretation." 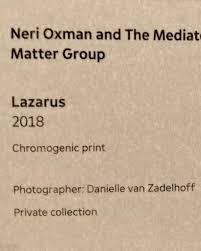 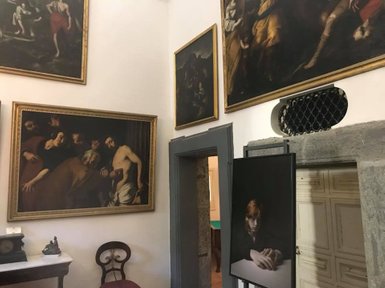 Celebrated artist Danielle van Zadelhoff was commissioned to create portraits of long-term survivors of HIV. The result is this City Hall exhibition, which marks World AIDS Day 2017, as part of the AIDS Since the 80s Project.

Her pictures show some of the people who have given in-depth interviews to the AIDS Since the 80s Project. The complete interviews will be left in the London Metropolitan Archives. They will form a valuable resource for generations to come. 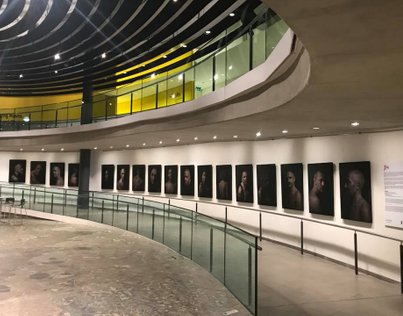 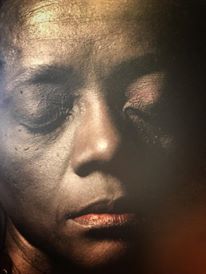 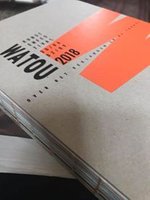